If you want to develop your PDF reader or were looking to integrate a PDF library into your Android Studio project, look no more! Your search for “Most popular PDF libraries for Android” has landed you in the perfect place. This blog will be looking at three of the most used PDF libraries for Android along with a detailed how-to. First, we will be covering some basic definitions and then move on to the PDF libraries. So let’s get started without further ado.

What are PDF files?

PDF files stand for Portable Document Format files. They are one of the most commonly used file types today. If you’ve ever downloaded a printable form or document from the Web, there’s a good chance it was a PDF file. Developed by Acrobat, PDF files are used for saving textual and visual(images) content and hyperlinks. They are mostly used as standard printable documents.

What is an external library file in Android Studio?

We can use two types of libraries in our Android Studio project:

Benefits of using external libraries in your Android Studio project

Using external libraries in an Android Studio project makes things easier. The following are some of the advantages of doing so:

Now that we know what PDF and external libraries are, let’s look at three of Android’s most-used PDF libraries.

About: AndroidPdfViewer is an android library for displaying PDF documents on Android, with animations, gestures, zoom,double-tap support and a lot more. It is based on PdfiumAndroid for decoding PDF files. The Android PdfViewer works effortlessly on API 11 (Android 3.0) and higher. It is licensed under Apache License 2.0.

You can add this library by simpling navigating to your build.gradle file in Android Studio and adding the following dependency. To navigate to your app’s build.gradle file, make sure that your project view is set to Android and go to Gradle Scripts->build.gradle(Module:YourProjectName.app) and add the given dependency:

About: PdfBox-Android is a port of Apache’s original PdfBox library that can be used on Android. It is still under active development although most of its features should be implemented by now. Feature requests can also be added to the issue tracker. Stable releases can be added as a Gradle dependency from Maven Central. All in all, the Pdfbox-Android library is an open-source Java tool for working with PDF documents. This project allows the creation of new PDF documents, manipulation of existing documents and the ability to extract content from documents. The main code of this project, Apache PDFBox, is published under Apache License v2.0.

You can add this library by simpling navigating to your build.gradle file in Android Studio and adding the following dependency. To navigate to your app’s build.gradle file, make sure that your project view is set to Android and go to Gradle Scripts->build.gradle(Module:YourProjectName.app) and add the given dependency:

About: Android PDF Writer (APW) is a simple Java library to generate simple PDF documents in Google’s Android devices released under the BSD license. It is known for being very lightweight and easy to use. This library is specifically developed for simple PDF creation. It is just large enough to get the job done without any unnecessary overhead. Hence, if your work is to just create simple PDFs, you should definitely go with this library.

You can add this library to your project by downloading it as a JAR file from here and then following the given steps:

You have now successfully added the Android PDF Writer library to your Android Studio project.

In conclusion, these were the top three highly used PDF libraries for Android. Hope you use them. 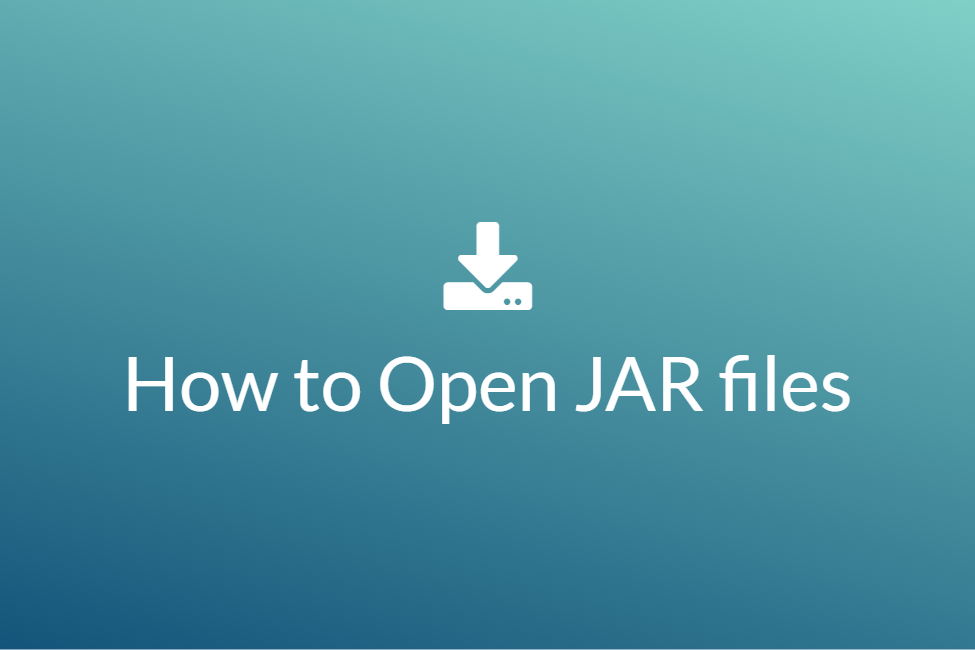 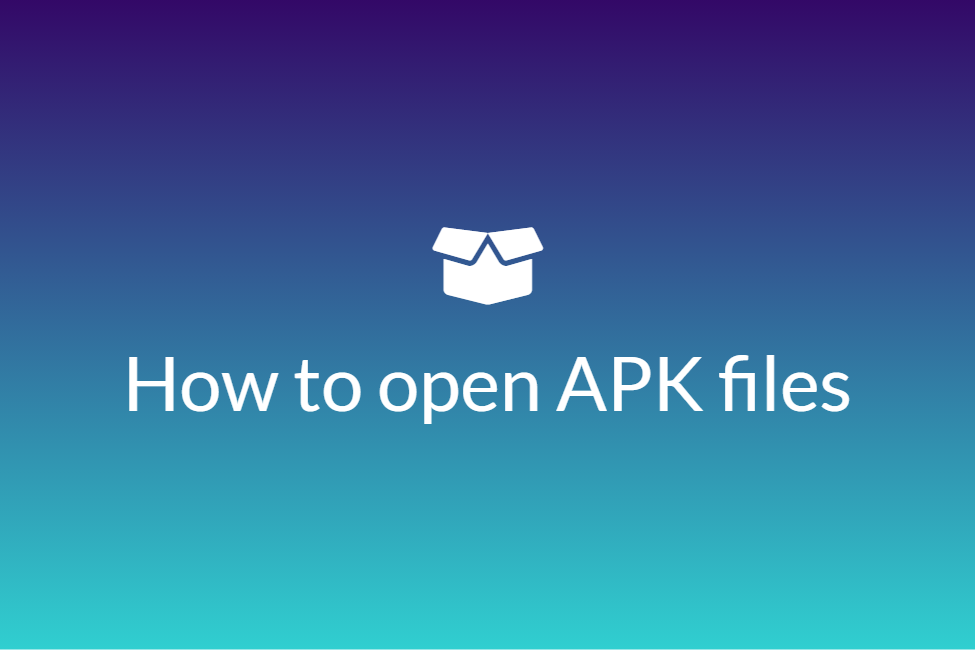 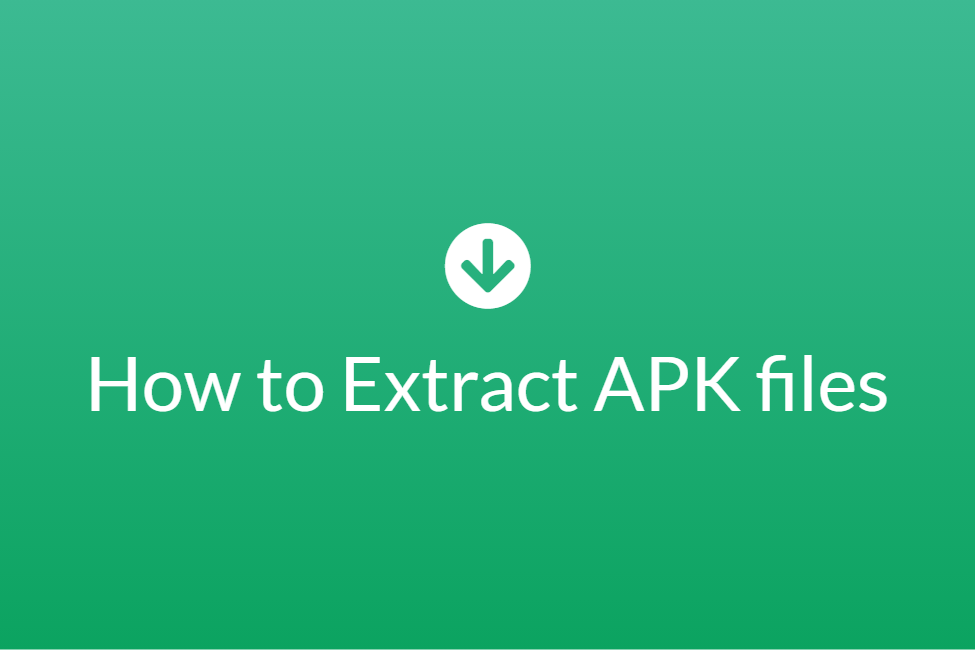 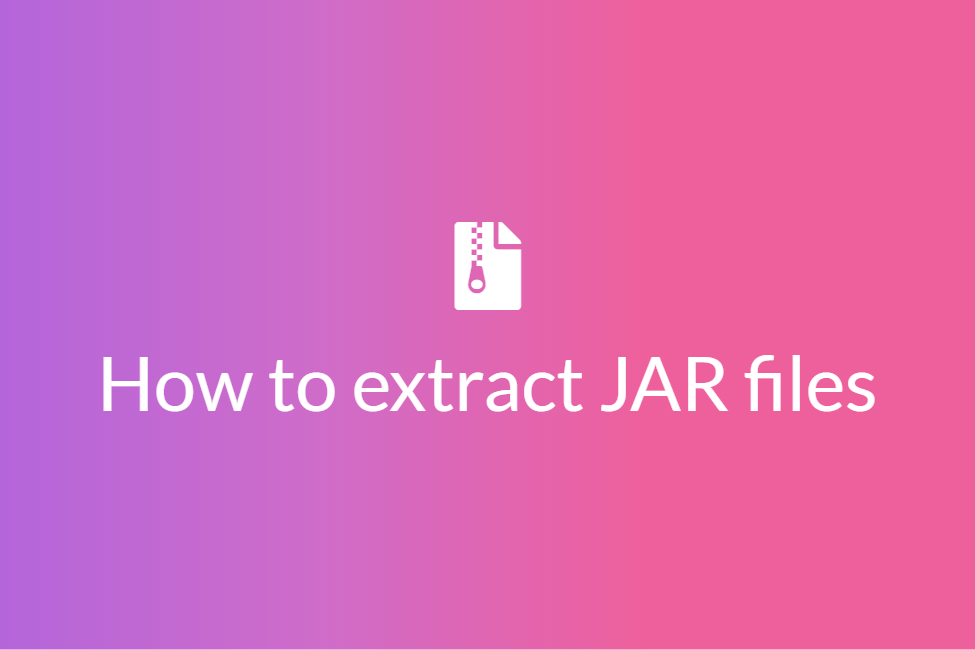 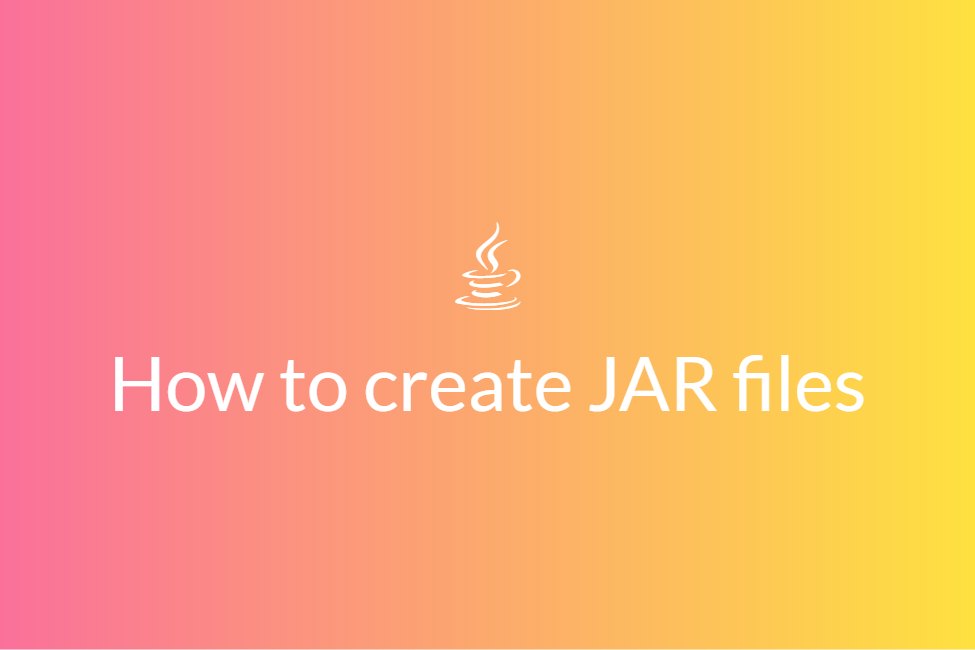 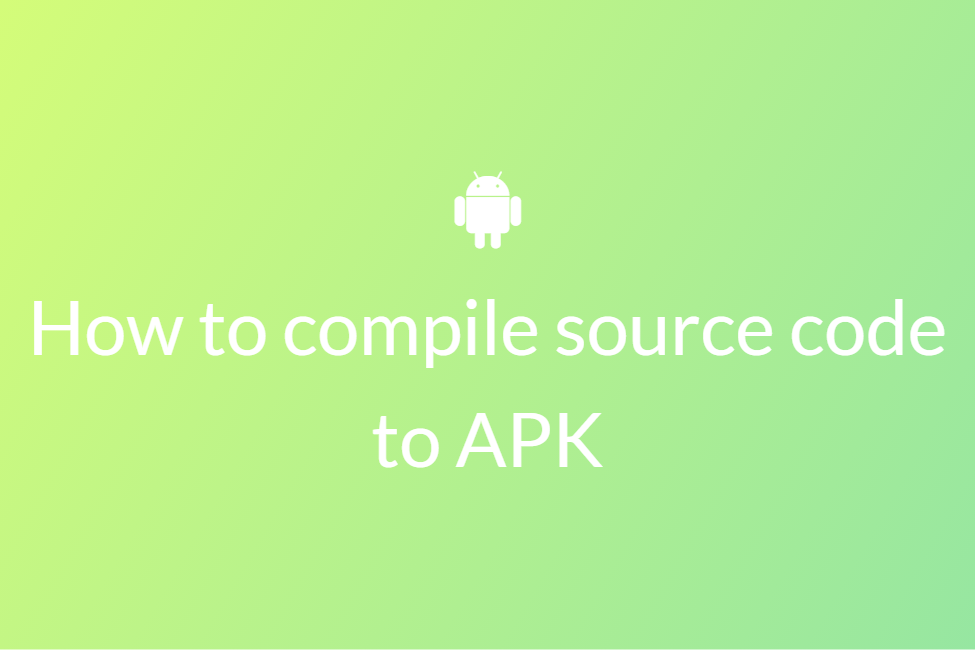